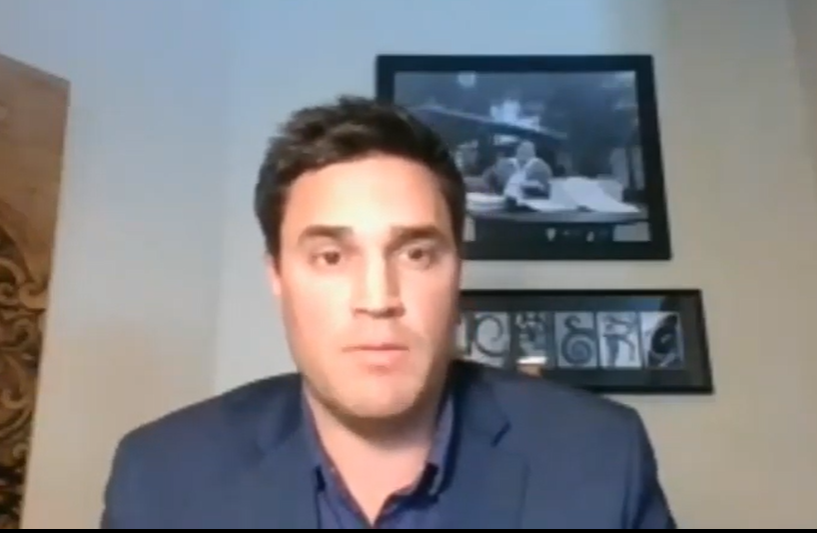 State Representative Adam Niemerg (R-Dieterich) reacted to the Governor’s comments today that were supposed to be a budget address. The Governor’s comments, using the Illinois State Fairgrounds and working Illinois National Guard members as his backdrop, were short on specific real numbers and full of self-promotion and attacks on the Republican minority in the Legislature and the former governor.

“Governor Pritzker called Republicans extremist ‘carnival barkers’ in his fake state of the state /budget address. That was a political attack advertisement using your taxpayer dollars and resources at the Illinois State Fairgrounds,” commented Rep. Adam Niemerg. “He is the one running a circus with tight wire acts and jugglers throwing around tax dollars that aren’t his and trying to sell a cotton candy budget as healthy for Illinois families. It is not!”

Rep. Niemerg commented that the state was not in good shape before the coronavirus and his unilateral lockdowns and business closings compounded the situation a hundred times. Gov. Pritzker’s Department of Employment Security (IDES) failed our citizens who were forced into unemployment. Gov. Pritzker’s Department of Veterans Affairs (IDVA) failed our veterans with lax procedures that caused 34 deaths so far. Gov. Pritzker’s unilateral executive orders created a huge problem for small businesses that caused layoffs and flooded the unemployment system he did not prepare for properly.

“Fixing the state of Illinois finances begins with reforming the way we do business, which begins with the governor showing real leadership to make the tough decisions on only spending what actually exists in the state treasury to begin with,” added Niemerg.