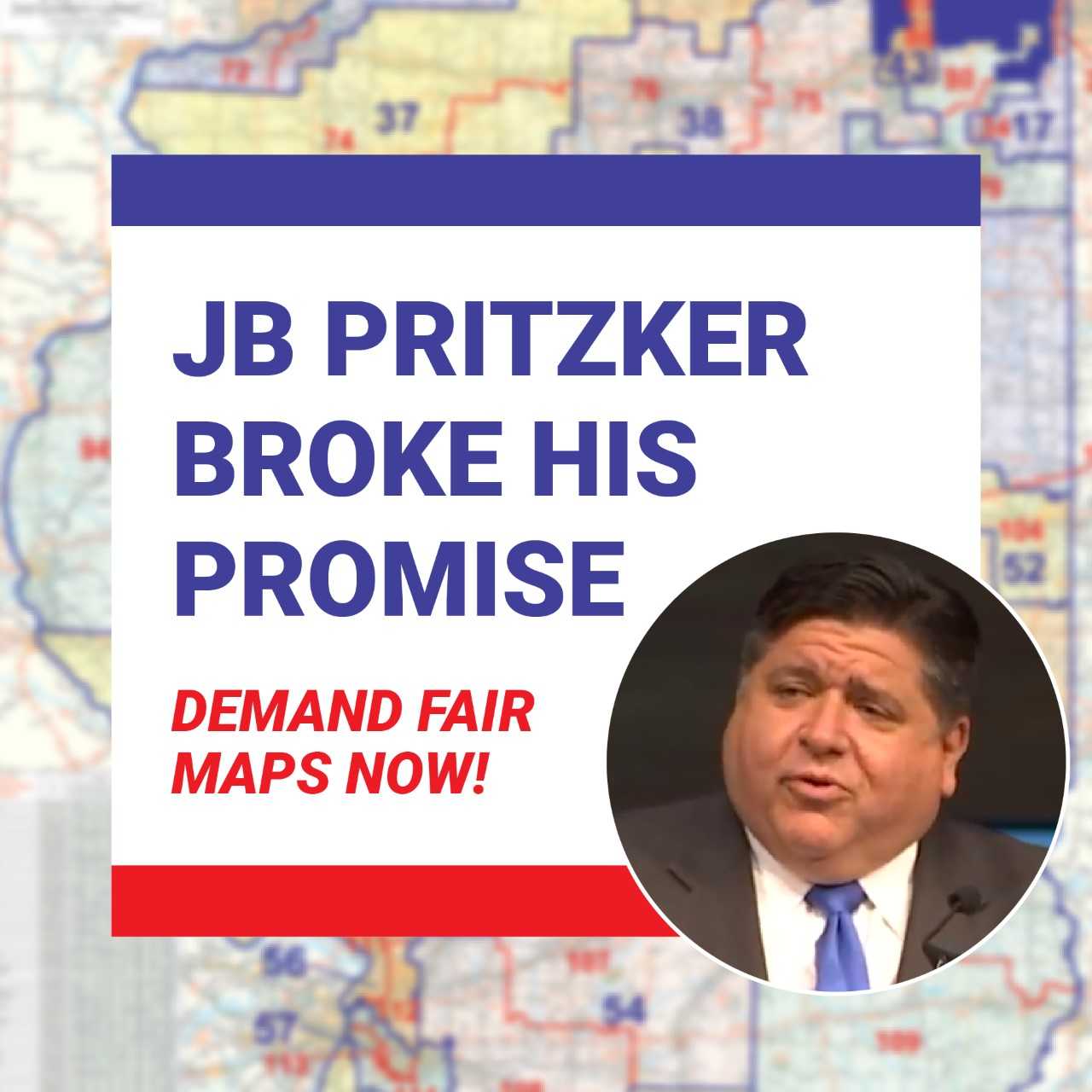 “Once again, Governor JB Pritzker proved that he cannot be trusted. His campaign promise not to sign any maps that were drawn by politicians, partisan staff or their allies was an out and out lie! Nearly 50 community advocacy groups begged for the process to wait until the U.S. Census data is available in a few weeks, but the Governor and his allies in the Madigan Machine are still trying to consolidate their political power with these unfair, gerrymandered maps. This a rubber stamp on the continuing power grab by the Democrat Party in Illinois. The people of Illinois said they are fed up with the same old politics and rejected the governor’s graduated tax increase in the last election. This is not the leadership we need to move Illinois forward for our families and communities!”