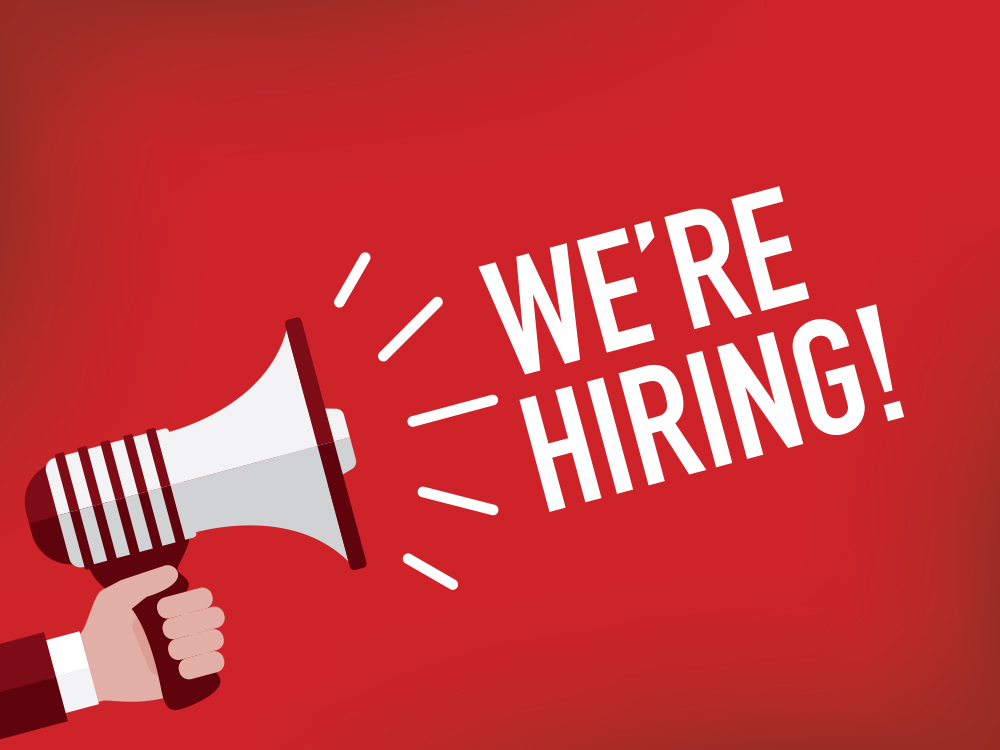 Local State Representatives Adam Niemerg (R-Dieterich) and Blaine Wilhour (R-Beecher City) are calling on Governor JB Pritzker and the Illinois Department of Employmenrt Security (IDES) to follow the lead of 25 other states to immediately end the $300 extra pay for unemployment weekly benefits. The Federal Pandemic Unemployment Compensation (FPUC) program for the additional $300 began January 4, 2021 in Illinois and runs through September 4, 2021.

I am hearing from small business owners throughout the district who cannot find enough people who want to work because they are making more money by staying home and collecting the extra unemployment money,” commented Rep. Adam Niemerg. “The extra $1,200 a month added from the federal government’s temporary program to help people during the forced lockdowns is not needed any longer.”

This week, workers in other states like Missouri, Iowa, Alaska, and Mississippi will no longer be eligible for the federal unemployment benefits program. Since the American Rescue Plan passed in March, the government has authorized an extra $300 in weekly checks, and has continued pandemic unemployment assistance for independent contractors and part-time employees.

At least 25 state governors around the country have pledged to discontinue those benefits before they formally expire the first week of September. The most recent data shows that Illinois has an unemployment rate of 7.1%, the highest in the Midwest, while the national rate is 6.1%. As of April, 438,057 Illinoisans are unemployed and as of May 15, 422,093 collecting unemployment benefits in Illinois.

“Labor shortages are doing tremendous damage to our supply chains, limiting productivity, and causing cost increases for the goods and services that we all rely on”, added Rep. Blaine Wilhour.  “It’s past time to get back to work.  Providing taxpayer funded incentives to keep able-bodied workers out of the labor force is crippling our economy, limiting our ability to do important things like care for our most vulnerable, and hindering the much needed process of getting back to normal.”