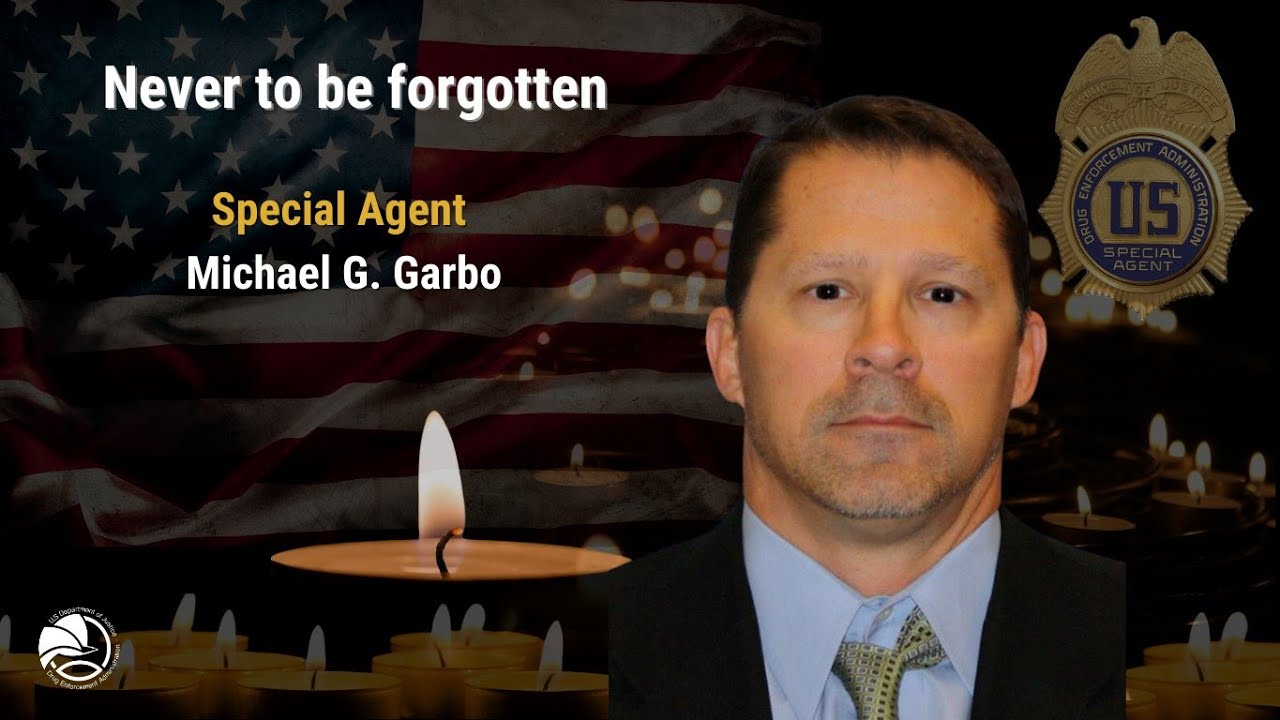 You may read the full text of the House Joint Resolution HERE.

State Rep. Adam Niemerg (R-Dieterich) sponsored legislation to honor Grayville native Michael G. Garbo who died October 4, 2021 in Arizona while serving as a Drug Enforcement Administration (DEA) Supervisory Special Agent. Special Agent Garbo died as a result of injuries sustained during a shooting while on the job and House Joint Resolution (HJR) 67 designates the section of Interstate 64 between mile marker 128 and 132 as the “DEA Special Agent Michael Garbo Memorial Highway.”

“We can never really know the full extent of the positive impact Michael Garbo had as a DEA Agent fighting the scourge of illegal drugs on our families in our country, but everything I have learned about his work and life tells me it is extensive,” said Rep. Adam Niemerg. “The naming of a section of I-64 is a way to honor Agent Garbo’s courage and sacrifice and celebrate his life as a loving husband, father, brother, and exemplary federal narcotics agent.”

Special Agent Michael Garbo was born in Grayville to Carol Ann (Young) Garbo and Larry Garbo on February 10, 1970. Michael Garbo graduated from Grayville High School in 1988 and then Eastern Illinois University. Garbo served with the U.S. Army National Guard and he resided in Sahuarita, Arizona at the time of his passing.

Special Agent Garbo was inspired by his late father, an Illinois State Police captain, and pursued a career in law enforcement including as a former police officer for the Metro Nashville Police Department. He was currently serving as a special agent of the Drug Enforcement Administration (DEA) based in Tucson, Arizona, a position he held since 2005.

With unmatched talent, knowledge, dignity, and bravery, Special Agent Garbo dedicated his life’s work to combating drug traffickers, spanning from Kabul, Afghanistan to various locations across the United States.  Special Agent Garbo was a dedicated father and husband who devoted his life to serving and caring for others he enjoyed practicing Jiu Jitsu and martial arts, spending time with his family, and watching his daughter succeed in every aspect of her life.

Special Agent Garbo was preceded in death by his parents and his special grandmother, Betty Garbo. Garbo is survived by his wife, Vida Mary Garbo, his daughter, Alexis Garbo; his niece and goddaughter, Kennedy Valinevicius, and his brother, Terry Garbo.

“My hope is that everyone who sees the signs along I-64 near Grayville with Mike Garbo’s name will remember him for all of the good he did in his life and the positive legacy he leaves behind,” added Rep. Niemerg.