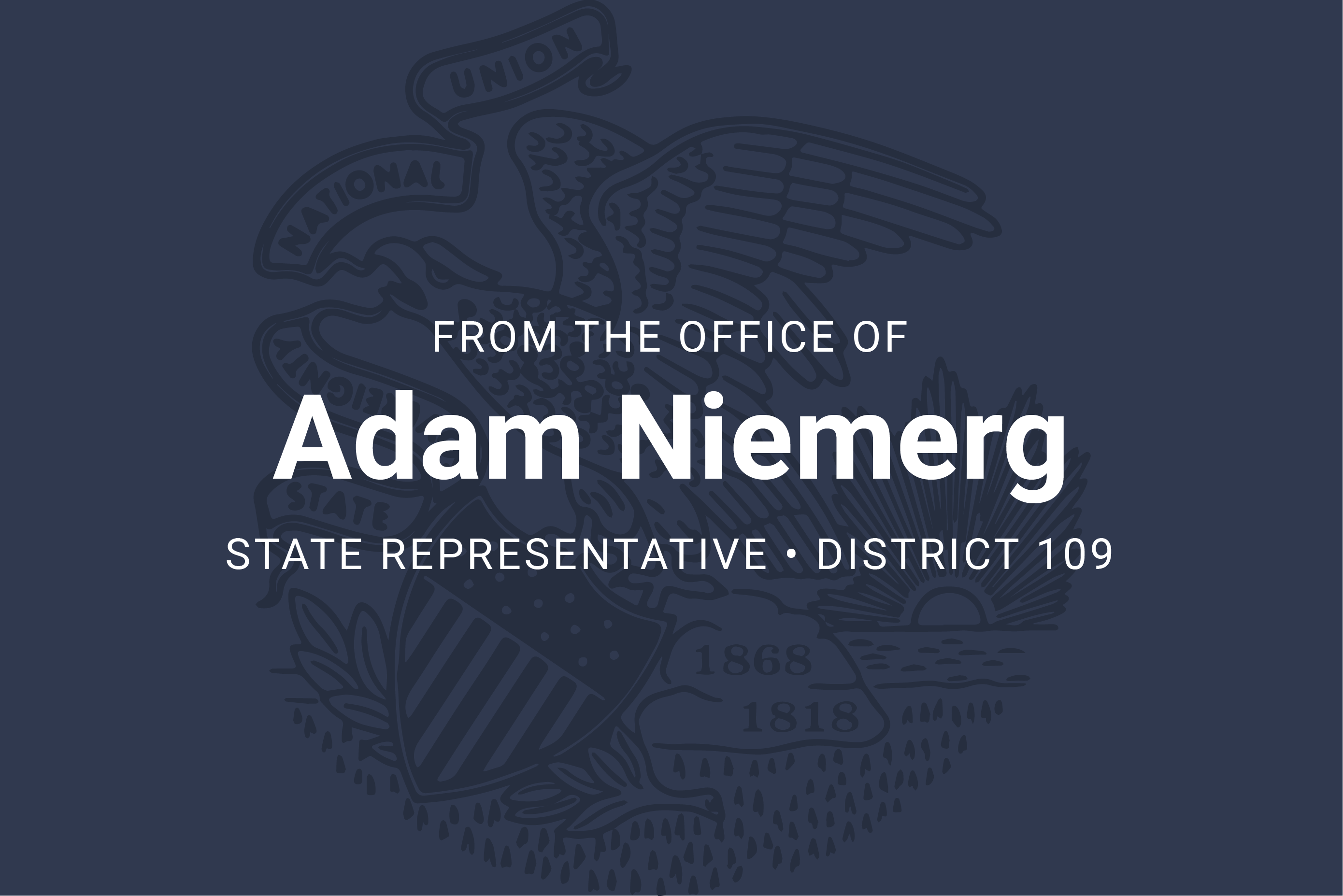 State Representatives Adam Niemerg (R-Dieterich) and Blaine Wilhour (R-Beecher City) responded to the announcement of Illinois State Superintendent of Schools, Carmen Ayala, who will be retiring from her position January 31 when her contract expires. As Superintendent for the Illinois State Board of Education, Ayala oversaw more than 850 school districts serving over two million students.

“Over her tenure she shut down schools, unrecognized districts who pushed back on mandatory closings, and masked our kids through fear and intimidation,” commented Rep. Adam Niemerg, a father of two. “We will be watching to see if her replacement will be against parental rights as well.”

Reps. Niemerg and Wilhour point out that during Dr. Ayala’s tenure, Illinois students’ math and reading scores dropped. They have been critical of her push of the “Culturally Responsive Teaching and Leading Standards” agenda to inject partisan, progressive politics into the classroom. They represent a growing majority of parents and educators who believe that the social advancement of students who don’t meet the basic knowledge requirements for success in society may artificially increase the graduation rates in Illinois, but are hurting our children in the long run.

“Dr. Ayala has been more concerned with pushing woke equity issues when parents are more concerned with higher standards for all students so they are competitive in an ever-changing world and job market,” added Rep. Blaine Wilhour, also a father of school-aged children. “We do not need another superintendent who pushes indoctrination instead of educational excellence.”